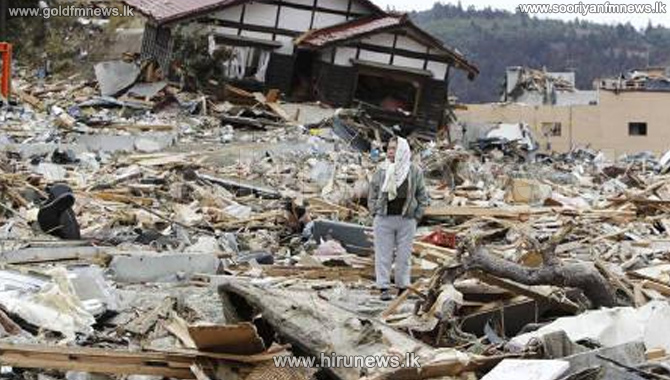 South Korea's nuclear operator said early on Tuesday it suspended operation of four reactors at a nuclear power complex as a precaution late on Monday after two earthquakes struck the country's southeast.

The earthquakes, of magnitude 5.1 and 5.8, occurred on Monday night near the city of Gyeongju, according to South Korea's meteorological agency.

The 5.8 magnitude earthquake was the strongest recorded in South Korea, an official at the Korea Meteorological Administration (KMA) said.

"It was the biggest quake ever to hit the country," Yoo Yong Gyu, a KMA official, told reporters, adding the tremor was "felt all across the country".

Two injuries had been reported as a result of the quake, but no serious damage had been immediately reported, the agency said.

State-run Korea Hydro and Nuclear Power Co shut down the Wolsong No 1, Wolsong No 2, Wolsong No.3 and Wolsong No 4 reactors, with a combined capacity of 2,779 megawatts, an official with the operator said.

It was not immediately clear when the four reactors would restart.