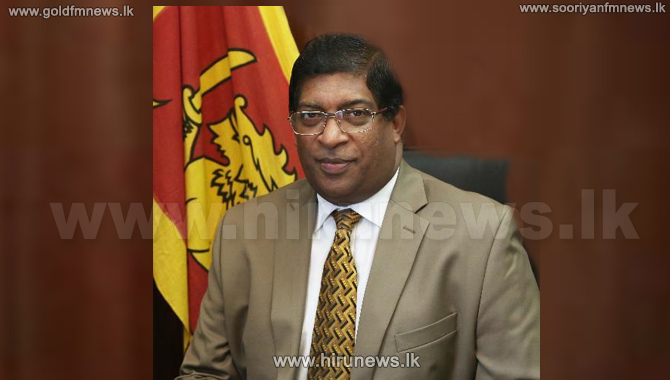 The VAT Amendment Draft Bill has been passed by the Cabinet.

Finance Minister Ravi Karunanayake told our news team that the Bill was passed during the Cabinet meeting held this morning.

The VAT Amendment Drat Bill was presented to parliament on a previous occasion.

However, the Supreme Court declared the Bill was null and void as it has not followed the due process before being presented to parliament.

The Finance Minister had discussed and settled their issues as well before the VAT Amendment Bill was presented to Cabinet meeting this time.

Meanwhile, the SLFP Ministers had also raised some objections toward the VAT Amendment Bill earlier.

The Finance Minister had discussed and settled their issues before the VAT Amendment Bill was presented at the Cabinet meeting.

Meanwhile, Pivituru Hela Urumaya General Secretary MP Udaya Gammanpila stated that his party is ready to go to Court again if there are faults in the VAT Amendment Draft Bill this time too.

However, Industry and Commerce Ministry Secretary T.M.K.B. Tennakoon said that the prices of essential consumer goods will be increased due to the Vat Amendment.