Ban on the import of nonstandard plugs and sockets outlets 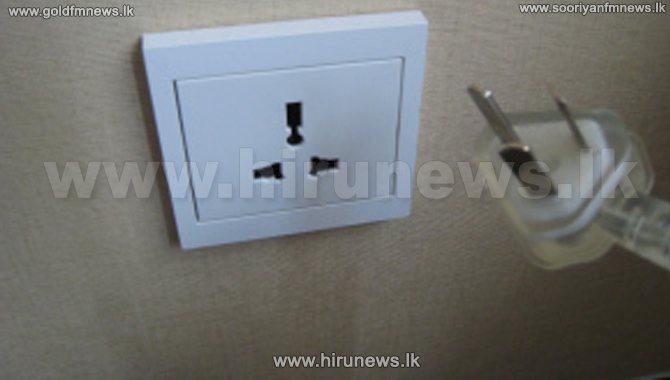 Selling of nonstandard plugs and sockets outlets will be banned after the 16th of August year 2018, Public Utilities Commission says.