U.S. bombers fly over South Korea in show of force after nuclear test 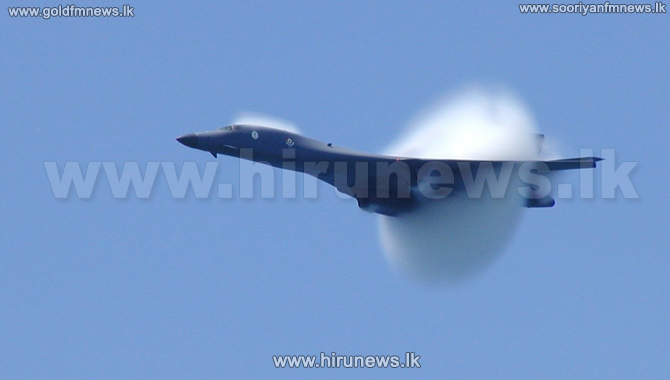 Two U.S. B-1 bombers flew over South Korea on Tuesday in a show of force and solidarity with its ally after North Korea's nuclear test last week, while a U.S. envoy called for a swift and strong response to Pyongyang from the United Nations.

Speaking in the South Korean capital on Tuesday, Sung Kim, the U.S. envoy on North Korea, added that the United States remained open to authentic, meaningful dialogue with Pyongyang on ending its pursuit of nuclear weapons.

"Our intention is to secure the strongest possible (U.N. Security Council) resolution that includes new sanctions as quickly as possible," Kim told a news briefing after meeting his South Korean counterpart.

He said the United States would work with China, North Korea's major diplomatic ally, to close loopholes in existing resolutions, which were tightened with Beijing's backing in March.