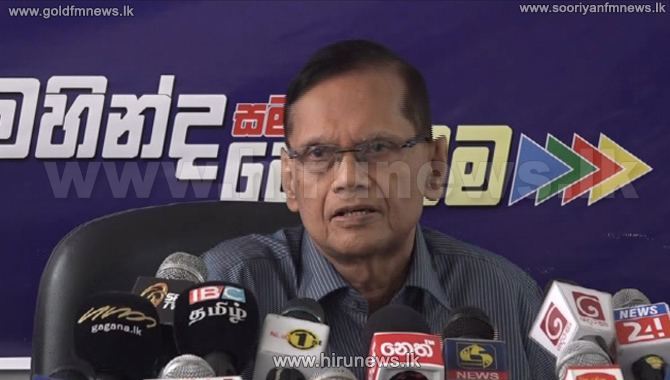 The Joint Opposition states that it would take legal action against the government, if it presents the VAT amendments with the intention of collecting backdated tax.

Meanwhile, MP Bandula Gunawardana noted during the same media conference that the government should introduce a higher tax on cigarettes.