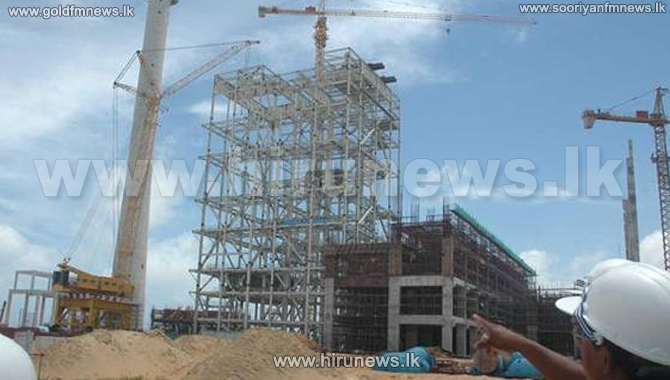 The Attorney General’s Department informed the Supreme Court today, that a decision has been taken not to construct a coal power plant in Sampur.

The matter was presented to the court, when the fundamental rights case filed by the Environmental Foundation Limited was taken for hearing today.

The case was filed under the charges that the construction of the relevant plant will cause environmental destruction.

The case was heard before Chief Justice K. Sri Pavan, where several state institutes including the Ceylon Electricity Board were named as respondents.