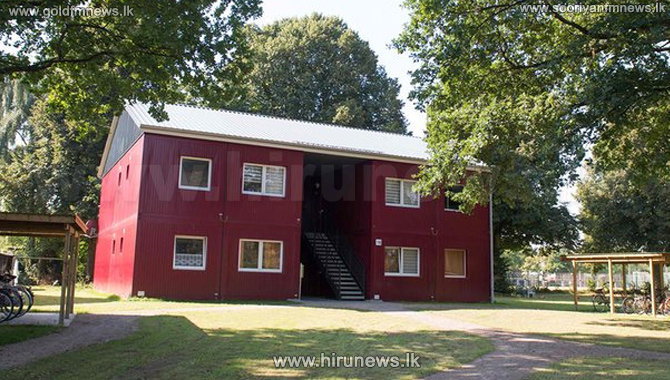 Three Syrian men have been arrested in Germany on suspicion of being sent by so-called Islamic State to launch attacks, prosecutors say.

The men - aged between 17 and 26 - were detained after a series of pre-dawn raids today.

Later, the German Interior Minister told journalists the suspects may have had links to the men who attacked Paris in November last year.

The Federal Public Prosecutor's office has said no concrete missions or orders have so far been found, despite them finding "extensive material".