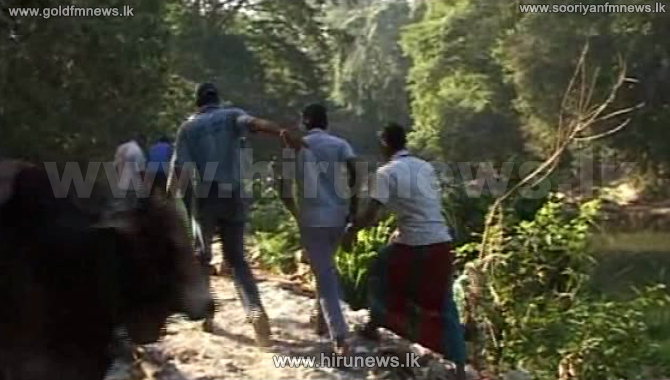 A group who slaughtered cattle illegally has assaulted residents who tipped the police regarding the incident.

Two people were injured during the brawl that took place in Mawanella.

Police arrested eight persons in connection to the slaughter on Sunday (11). However, residents claimed that the group attempted to reopen the slaughter house yesterday.