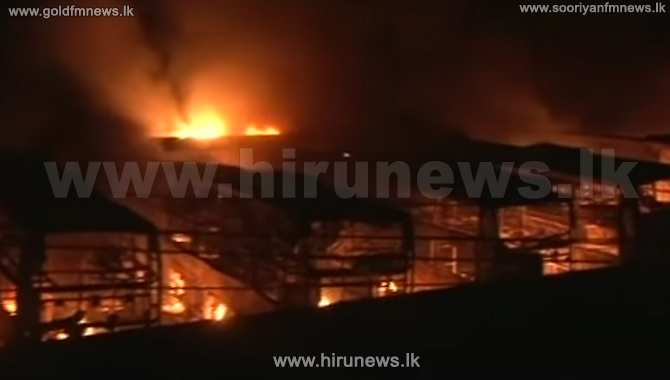 Parts of India’s IT capital went up in flames as a decades-old dispute between Karnataka and Tamil Nadu over sharing of Cauvery river water turned violent on Monday, leaving at least one person dead and dozens of vehicles and property damaged in both states.

Curfew was imposed in 16 police station limits as tensions escalated.

The violence began after the Supreme Court turned down in the morning Karnataka’s plea to temporarily stop the release of Cauvery river water to neighbouring Tamil Nadu.

Riot police tried to contain mobs burning vehicles and vandalising shops in Bengaluru and other cities, while protesters in Tamil Nadu retaliated by targeting Kannadiga people and businesses in their state.

A man was killed and another wounded in police firing when a mob tried to attack a patrol at Hegganahalli in Bengaluru city. More than 200 people were arrested so far.