Wimal to go before FCID today 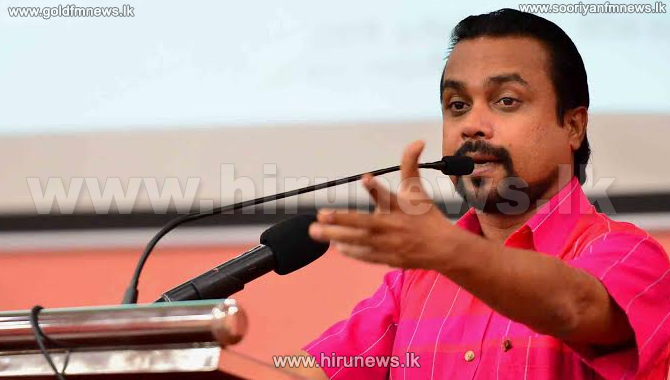 NFF leader MP Wimal Weerawansa has been summoned to the FCID today.

MP Weerawansa will be giving a statement with regard to an allegation of abuse of Government vehicles during his period in office at ministry of Housing, Engineering and Construction.

Responding to a query by our news team, JVP Media Spokesman, Mohamed Musammil said that according to the FCID summons, MP Wimal Weerawansa was scheduled to appear before the commission at 9.00 a.m. today.