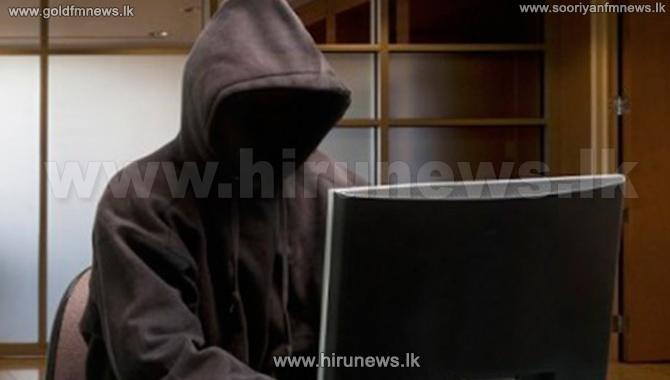 A group calling itself "Fancy Bears" claimed responsibility for the hack of a Wada database.

After the leak, Ms Biles said she had long been taking medicine for Attention Deficit Hyperactivity Disorder.

The hacker group had accused her of taking an "illicit psycho-stimulant", but she said she had "always followed the rules".