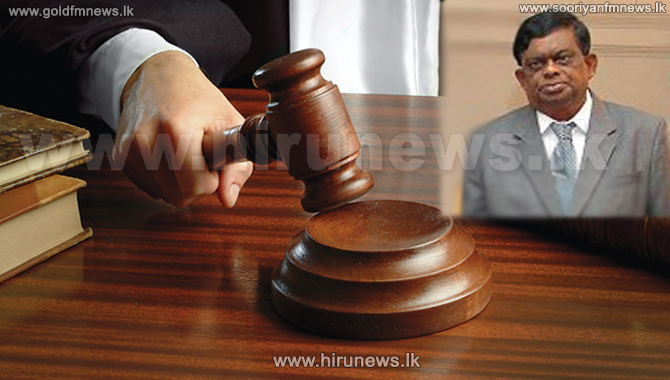 The statement was made in relation to the Case against the former Judge where several charges including sexual abuse of a domestic servant was taken before Court today.

The lawyer who appeared on behalf of the former Judge told the Court that his client has not been found guilty by any Court.

He requested the Court therefore to declare his client as innocent.

After consideration, the High Court Judge, declared Sarath Abrew as being innocent and the case against him was closed.