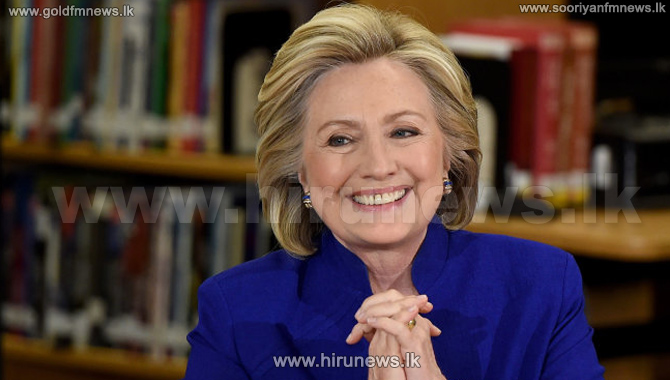 Hillary Clinton is "healthy and fit to serve" as US president, says her doctor, as her campaign released updated medical information.

The statement said the Democratic presidential nominee "continues to improve" after a pneumonia diagnosis.

The disclosure came as her Republican rival Donald Trump released health data of his own on a medical chat show.

Clinton aides say she will return to the campaign trail today.

Both candidates, among the oldest ever to run for the White House, have been under intense pressure to share more medical information.