Government Doctors carry out an overnight protest at Isurupaya 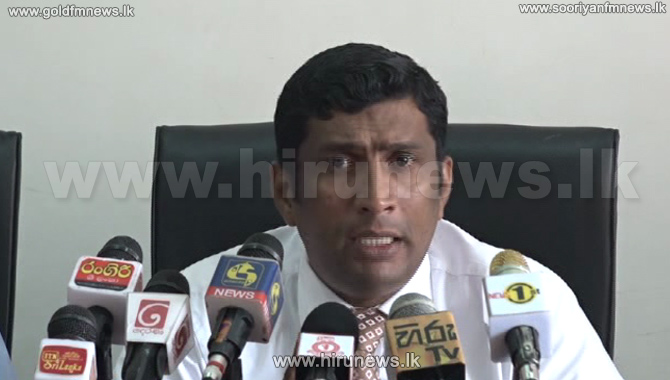 GMOA doctors continue to stage a protest at the Mministry of Education premises demanding that their children be granted admission into popular schools.

The Government doctors who went to Isurupaya last afternoon requesting a meeting with the Minister of Education, chose to stage an overnight protest at the Education Ministry premises.

At this time about 200 Government doctors remained at the premises.

However, GMOA Central Committee Member Dr. Prasad Ranaveera said that action had been taken to disconnect electricity in the ministry of education auditorium where the doctors spent the night.

The Education Ministry Media Unit issued a communiqué with regard to this yesterday.

It was stated that the GMOA was insisting that the Ministry grant their children admission to the most popular schools in the capital and suburbs.

Expressing his views with regard to this Education Minister Akila Viraj Kariyawasam said that the demand being made by the GMOA was unfair.

Meanwhile the GMOA will stage token strikes from 8 a.m. to 12 noon today in hospitals in the Kurunegala, Kandy and Matara districts.