UPFA or UNP should form the government- MR 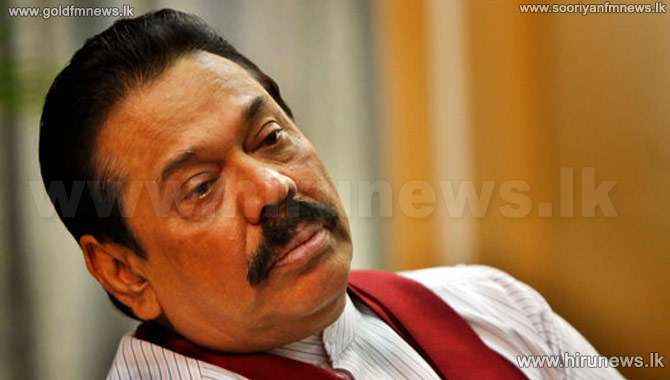 Former President Mahinda Rajapaksa says that either the UPFA or the UNP should form the government.

The former President said so in response to queries journalists raised after the book launch for Edward Chandrasiri release, “Are animals like humans”

Meanwhile, a meeting was held last evening between party leaders representing the Joint Opposition and Members of Parliament.

This was at the official residence of the former president in Colombo 07.

The meeting was held under the patronage of former President Mahinda Rajapaksa and former minister Basil Rajapaksa was also present at the meeting.