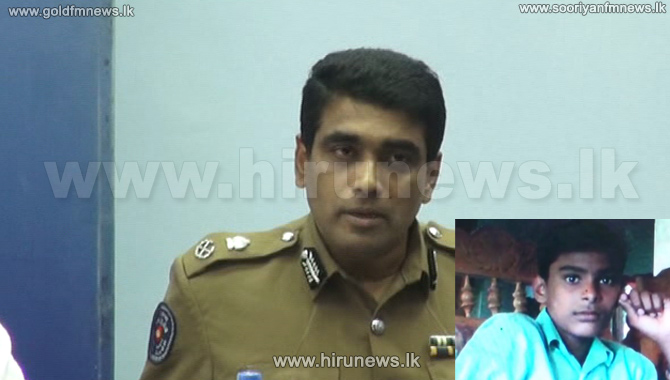 Four police officers have been suspended from service in connection with the disappearance of G.G Gayashan who was arrested by Hambantota police.

A senior police officer who has commenced investigations into the incident noted that the service of 3 Police sergeants and a police constable have been suspended.

The 20-year-old disappeared on the 05th of September, and no information has come to light regarding his whereabouts.

Three other youths had been arrested on allegations leveled at them for the theft of a stock of paddy from a private storage unit in Hambantota- Yahangala.