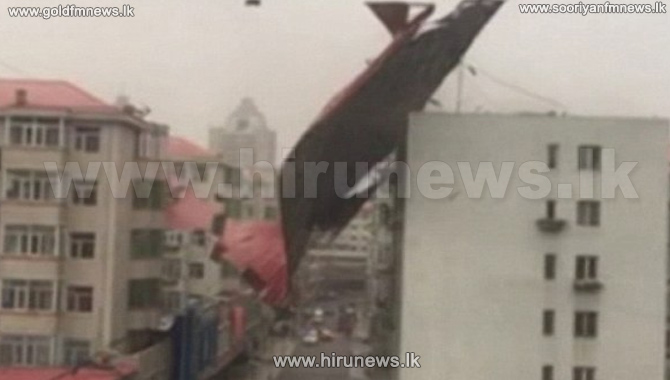 Typhoon Meranti slammed into southeastern China on Thursday with strong winds and lashing rain that cut power to 1.65 million homes, but there were no reports of more casualties in what has been described as the strongest storm of the year globally.

The storm, registered as a super typhoon before losing strength after sweeping across southern Taiwan, made landfall in the early hours near the major city of Xiamen.

Dozens of flights and train services have been canceled, state television said, disrupting travel at the start of the three-day Mid-Autumn Festival holiday.

About 320,000 homes were without power in Xiamen. Across the whole of Fujian province, where Xiamen is located, 1.65 million homes had no electricity, state television said.