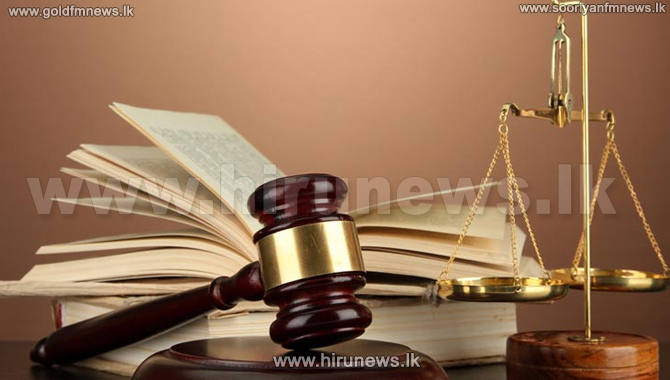 The Kaduwela Magistrate issued a ruling today ordering all GMOA members to leave the Education Ministry premises after they had spent the night in the auditorium staging a protest.

Kaduwela Magistrate Dhammika Hemapala issued this order after considering a motion filed by the Ministry of Education today.

Over 200 GMOA members occupied the auditorium of the Ministry yesterday demanding a meeting with the subject minister.

The issue was regarding their children being granted admission to popular schools.

Meanwhile, Minister of Education Akila Viraj Kariyawasam expressed his views to Hiru TV news stating that the demands of the GMOA members cannot be fulfilled even they cordoned his private residence.

Functions of government hospitals in the districts of Kurunegala, Kandy, and Matara were disrupted from 8 o’clock in the morning to 12 noon due to the token strikes launched by the GMOA.

At the same time, Health Minister Rajitha Senarathna has called an emergency meeting this afternoon over the GMOA’s Year-one children’s admission issue.

GMOA stated that its executive committee will take the course of action after the meeting with the subject minister this afternoon.