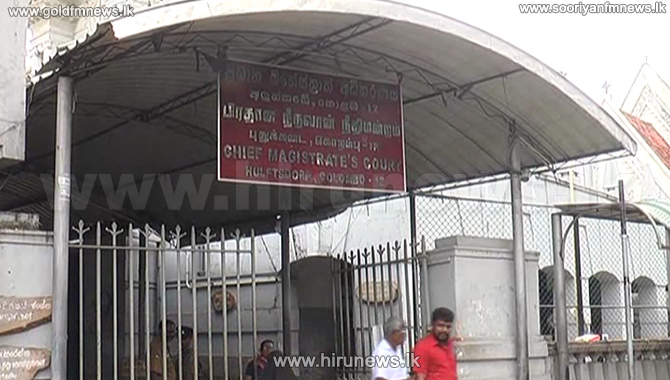 Meanwhile, the Attorney General’s Department informed Court that the witnesses might get intimidated, if bail is approved for the petitioner.