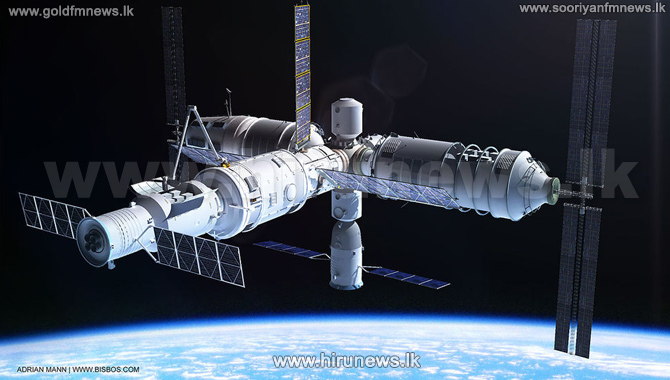 China has successfully launched the Tiangong-2 space laboratory into low orbit in the latest step of the country’s cosmic ambitions to build a permanent modular space station. It may become humankind's only space hub after the ISS retires next decade.

China’s Tiangong-2 space lab blasted off on the back of a Long March-2F T2 two-stage launch rocket at 10:04 pm Beijing Time from the Jiuquan Satellite Launch Center in northwest Gobi desert.

Tiangong-2 separated from the rocket that used four strap-on boosters during its first stage to reach the orbit 575 seconds after blast-off, mission control said declaring the mission a success.

The 8.6-tonne Chinese space laboratory, which is one of the components of the country’s Project 921-2 space station program will orbit 380 kilometers above Earth for initial tests. It will then position itself about 393 kilometers above the Earth’s surface.