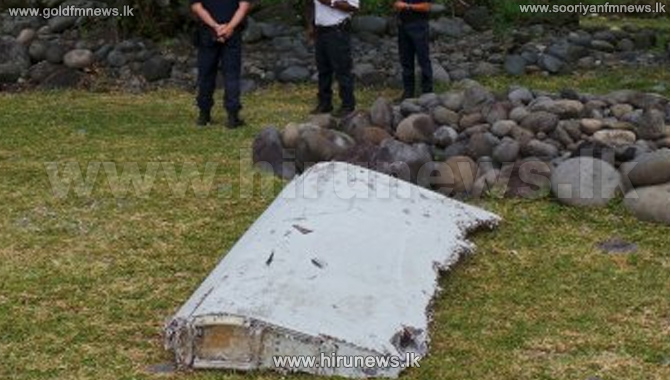 A large item of debris found off the coast of Tanzania belongs to the missing Malaysia Airlines flight MH370, Australian investigators say.

The fragment, said to be the inboard section of the right, outboard flap of the plane, was recovered in June.

The Boeing 777 is presumed to have crashed into the southern Indian Ocean after veering off course.

The piece is now being examined for any evidence that may indicate how the flap was operating at the time of separation from the wing, the Australian Transport Safety Bureau said in a report.

This could help throw light on whether the plane was being flown when it came down in the sea.