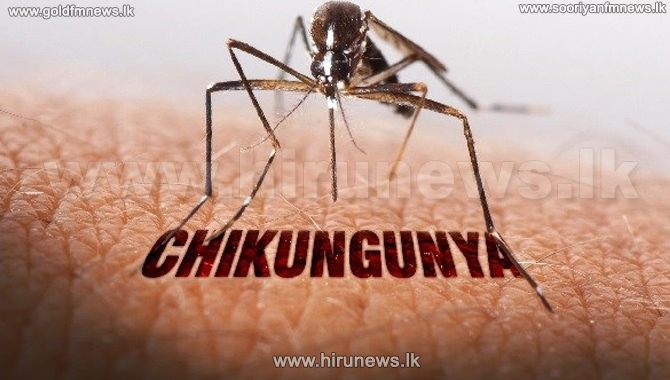 Chikungunya and dengue continued to wreak havoc in Delhi with the death toll from the two vector-borne diseases climbing to 30 on Thursday even as the number of affected people crossed 2,800.

A 75-year-old man from south Delhi succumbed to chikungunya complications at a city hospital on Thursday, taking to 12 the number of fatalities due to the disease.

The death toll due to dengue rose to 18 with half of the fatalities reported from AIIMS even as the number of cases of this vector-borne disease crossed 1,100.