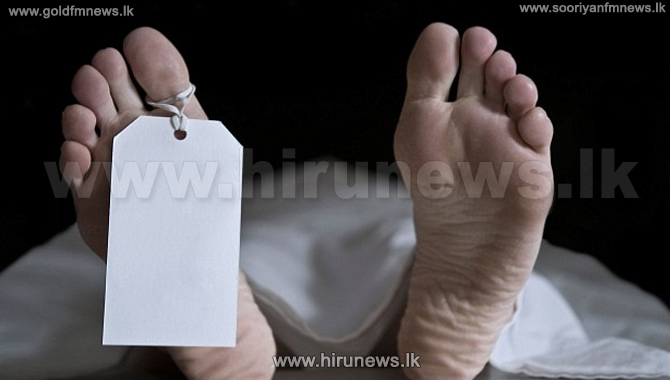 The Health Authorities have initiated investigations to determine if the two female pilgrims who travelled to India, died after being infected by deadly Influenza H1N1 virus.

The two 66-year old women from Nalladarankattuwa who returned from a pilgrimage to India, were admitted to Chilaw hospital complaining of experiencing problems with breathing

One of the women died on September 12th and the other woman died last Wednesday.

The Medical Research Institute initiated an investigation into the deaths of the two pilgrims and, later found that one of the deceased had been infected with Influenza-A virus.

Director of the Medial Research Institute Dr. Lakshmi Kumarathilaka told our news team that further tests are being carried out as part of the investigation.