North Korea says it's ready for another attack against US 'provocations' 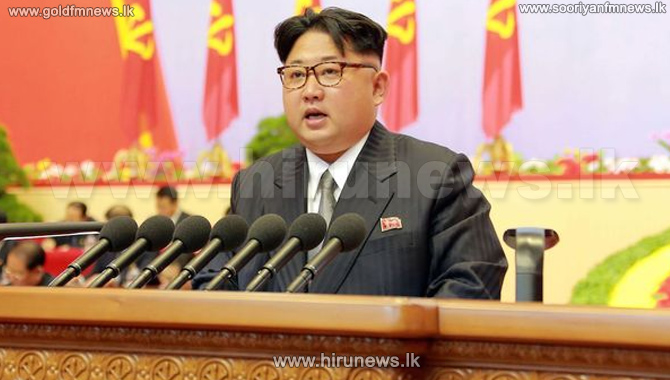 North Korea's Foreign Minister said on Thursday the country was ready to launch another attack against the "provocations" of the United States, whose bombers this week flew over South Korea in a show of solidarity with its ally after Pyongyang's latest nuclear test.

North Korea set off its most powerful nuclear blast to date this month, saying it had mastered the ability to mount a warhead on a ballistic missile and ratcheting up a threat that its rivals and the United Nations have been powerless to contain.

Two U.S. B-1 bombers flew over South Korea on Tuesday, drawing condemnation from the North.