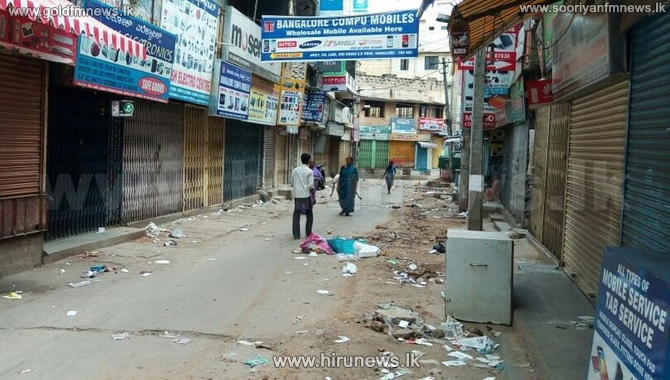 A dawn-to-dusk bandh called by several farmers' and traders' bodies over the raging Cauvery dispute began on Friday across Tamil Nadu amid tight security with Opposition parties, including the DMK, supporting it.

As those who had given the bandh call have said a series of protests, including "road and rail roko", will be held, thousands of police personnel were deployed across the state to maintain law and order.

Police said tight vigil was being maintained and no attempts to mar public peace or disruption of free movement of transportation — on road or rail — would be allowed. Several local grocery shops, which usually open by daybreak, remained shut in view of the protests.

State transport corporation-run buses besides trains are being operated as usual though autos, taxis and commercial freight operators remained off the roads.

The bandh has been called in protest against the violence targetting Tamils in Karnataka and also to seek Cauvery water for the state.