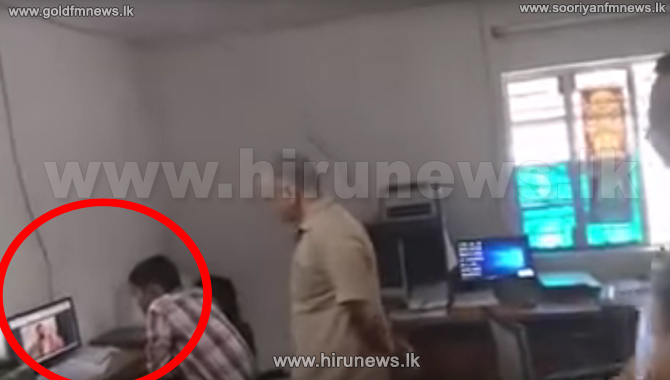 Delhi's deputy chief minister Manish Sisodia has drawn a lot of flak in the past few days for "holidaying" in Finland while the city is grappling with a health hazard — chikungunya and dengue outbreak.

And now, LG Najeeb Jung has issued a verbal order and summoned Manish Sisodia back to Delhi immediately.

Earlier on Friday evening, Sisodia had come out all guns blazing on all those who have been ridiculing his foreign visit and said that it is not a "sin" to study the schooling system of other countries to fix the problems in Delhi's education system. Taking a dig at all those who have accused him of enjoying a vacation abroad, Sisodia added, "It's a sin to defame an educational tour as a holiday".