Trump accepts Barack Obama was born in US 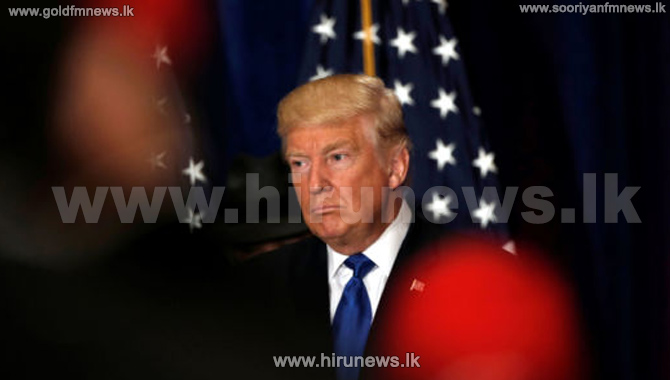 Donald Trump, the main supporter of claims about Barack Obama's birthplace, has said he accepts that the president was born in the US, "period".

The Republican presidential nominee blamed Hillary Clinton for starting the controversy back in 2008, which her team denies.

The "birther" movement had questioned Hawaii-born Obama's citizenship and therefore his eligibility as president.

Nevertheless, Trump cast his remarks as a bid to put the issue to rest once and for all, at a time when his poll numbers are rising.