Teen and man arrested after they killed their fathers 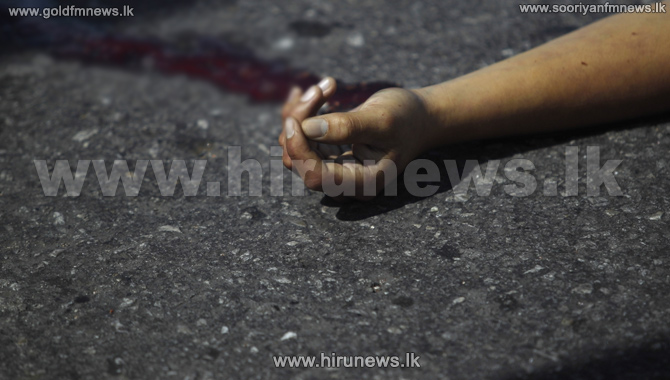 A16-year-old child was arrested over the charges of hacking his father to death in Haliella area, Badulla.

He has assaulted his father after he came home drunk and attacked the mother.

The suspect will be produced before Badulla Magistrate’s Court today.

In a separate incident a man was arrested over the charges of killing his father under the influence of alcohol in Madampe area.

A former police constable, 75, from Thambagalla was the victim.