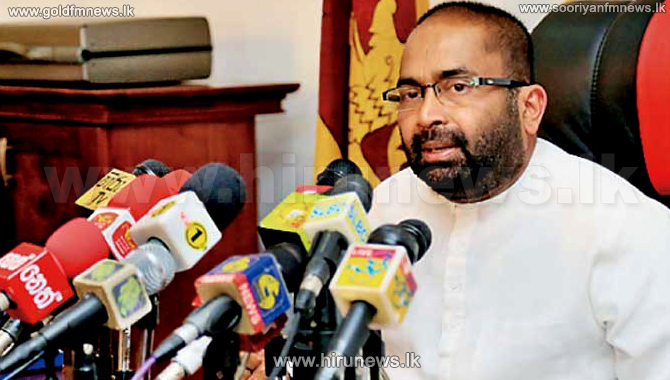 Minister of Power and Renewable Energy Ranjith Siyambalapitiya says that the government has decided to charge a concessionary electricity fare for motors used for drawing water in agricultural activities.

The minister stated this while addressing a ceremony held in Badulla today.

The minister further noted that the concessionary electricity fare for the agriculture motor will be available from 10PM to 5AM.