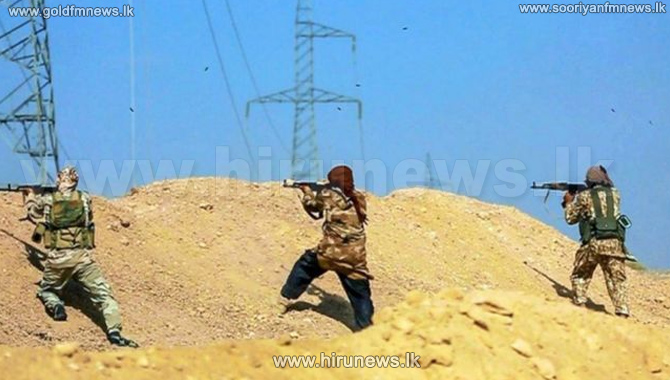 The US-led coalition has admitted its planes carried out an attack in eastern Syria that the Russian army says killed at least 62 Syrian troops fighting IS.

The US said its planes had halted the attack in Deir al-Zour when informed of the Syrian presence.

A spokesman for the US administration expressed "regret" for the "unintentional loss of life".

An emergency meeting of the United Nations Security Council, convened by Russia, is discussing the crisis.