Elephant operation halted due to threats by people 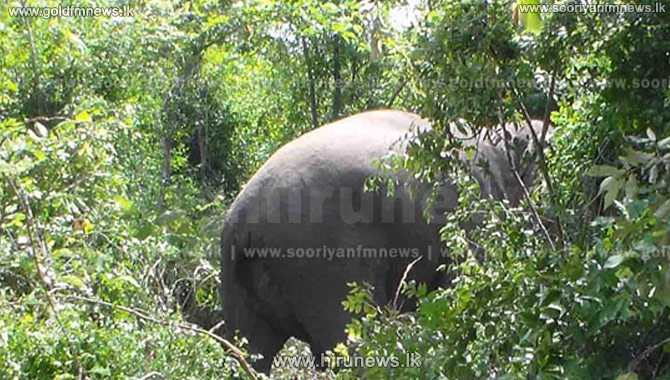 It was reported to our news team that an operation to chase away the wild elephants that have posed a threat to villages in Matale, Naula, Pallepola and Amban-ganga Korale areas, has been halted midway.

The wildlife officers noted that the decision to abort the mission was due to the threats posed by the residents of these areas.

The mission to chase away the wild elephants to Giritale Nature Reserve, was scheduled to commence on the 6th of this month by the Elahera forest rangers.

However, the mission commenced on the 17th of this month.

Reports indicated that a 54 year old man has died following a wild elephant attack at Rajjammana in Matale on the 16th.

The final rites of the deceased person is expected to take place today.

However, forest ranger Chandra Bandaranayake noted that they had to abort the mission, as they received information that the relatives of the victim were planning to stage a protest against the wildlife officers.

He further noted that they have removed the Tents set up at Moragahamada area in Matale for the operation.

However, residents of other areas noted that the wildlife officers only commence an operation after a death is reported and later they abort the mission making various excuses.