Mahout arrested for agitating a tusker during Ratnapura procession. 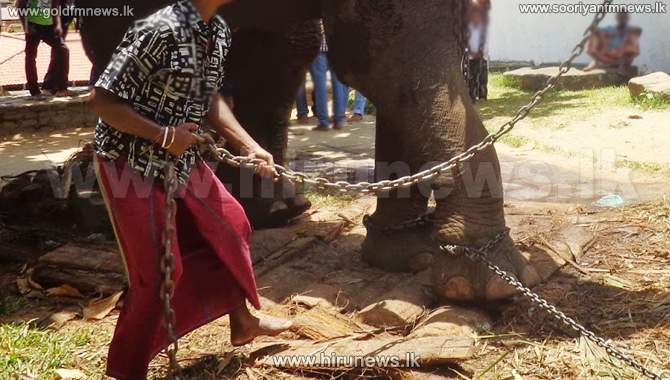 A mahout who was in charge of a tusker participating in the annual Esala procession of the Sabaragamuwa Maha Saman Devale, has been remanded until the 28th of this month.

The mahout from Ratnapura area was ordered to be remanded by Ratnapura Acting Magistrate Kithsiri Arambewatta today.

Later when the police inspected the relevant mahout, it was revealed that he had been under the influence of alcohol.

The harassment of the mahout has agitated the tusker, leading to the incident.