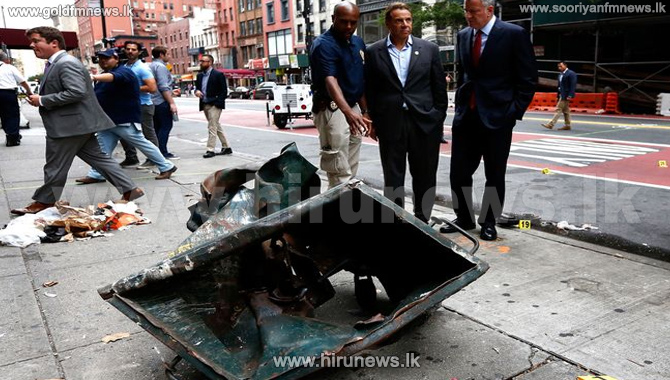 A bomb attack in New York City was a terrorist act, officials say, but no links have been found to global groups and the motivation remains unclear.

The blast in Manhattan injured 29 people. They have all now been released from hospital.

New York Governor Andrew Cuomo said that they will find out as to who placed these bombs, and bring them to justice.