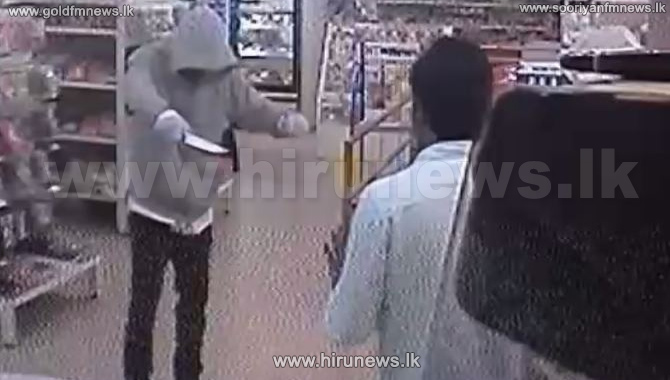 Nine people were hurt in a knife rampage at a Minnesota mall Saturday night in which the attacker made references to Allah, authorities said.

The suspect was shot dead by an off-duty police officer during the attack at the Crossroads Mall in St. Cloud, which began around 8 p.m. (9 p.m. ET), St. Cloud Police Chief Blair Anderson told reporters.

"An armed suspect entered the Crossroads Mall. That individual made some references to Allah, and we have confirmed that he asked at least one person if they were Muslim before he assaulted them," Anderson said.

An ISIS-affiliated news outlet claimed that the attacker was "a soldier of the Islamic State," according to NBC News terrorism analyst Flashpoint Intelligence, a global security firm.