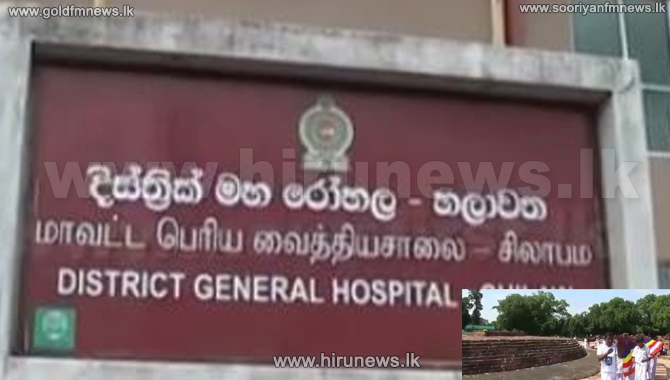 Reason behind the death of two pilgrims who returned from Dambadiva is an unidentified influenza virus, Director of the Chilaw Base Hospital Dr. Dinusha Fernando said.

She said the virus is not related to the influenza H1N1 virus.

She added that it is important for other persons who went of the pilgrimage to get medical assistance.

The two 66-year-old women from Nalladarankattuwa who returned from a pilgrimage to India, were admitted to Chilaw hospital complaining of experiencing problems with breathing.

One of the women died on September 12th and the other woman died on the 14th.