A water crisis in the South, Uva, Western and North- Central provinces 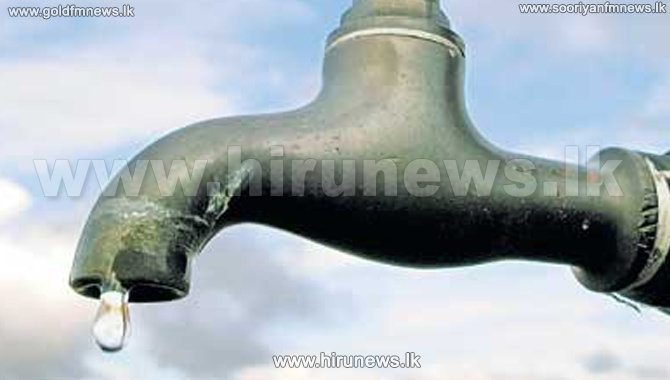 The National Water Supply and Water Drainage Board says that there is a water crisis in the Southern, Uva, Western and North-Central Provinces.

Board Chairman K. A. Ansar told our news team that coinciding with the prevalent dry climate, water usage has also increased by 10 per cent.

The Disaster Management Centre said that this condition was more prevalent in the Polonnaruwa, Hambantota and Trincomalee districts.

More than 25,000 persons from six Divisional Secretariat Divisions in the Polonnaruwa District are affected by the water crisis.

The Disaster Management Centre said that with the dry weather, wells and water sources in several areas in the island have dried up.

Our reporters said that people are being forced to walk several miles to obtain drinking water.

However, the board Chairman K. A. Ansar requested the people to use water sparingly in view of the current water crisis.