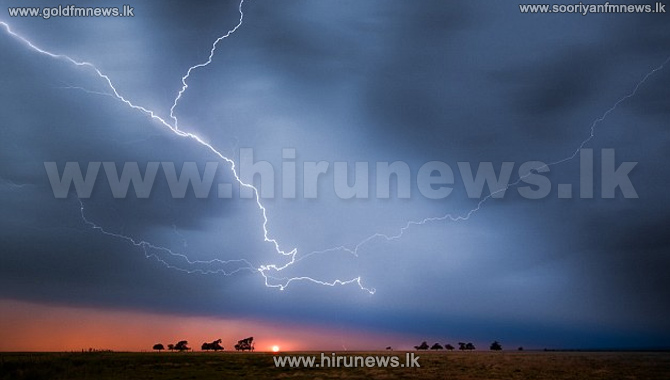 In a rather striking turn of events, scientists at the World Meteorological Organization have certified the world’s longest lightning bolt, which measured almost 200 miles in length. They have also revealed the longest-lasting.

The longest lightning bolt struck in June 2007 in the skies over the US state of Oklahoma, measuring an impressive 199.5 miles, which equates to around three-quarters the length of the state.

The record for the world’s longest-lasting lightning flash goes to Europe, stretching to 7.74 seconds on August 30, 2012, over Provence-Alpes-Côte d'Azur, south east France.

The average flash of lightning lasts 0.2 seconds, according to the Weather Channel.

The records were confirmed by the WMO’s weather and climate extremes committee and published in the Bulletin of the American Meteorological Society this week.

The WMO’s Randall Cerveny, Chief Rapporteur of Climate and Weather Extremes for the WMO told USA Today that such findings reinforce “critical safety information regarding lightning, specifically that lightning flashes can travel huge distances from their parent thunderstorms."