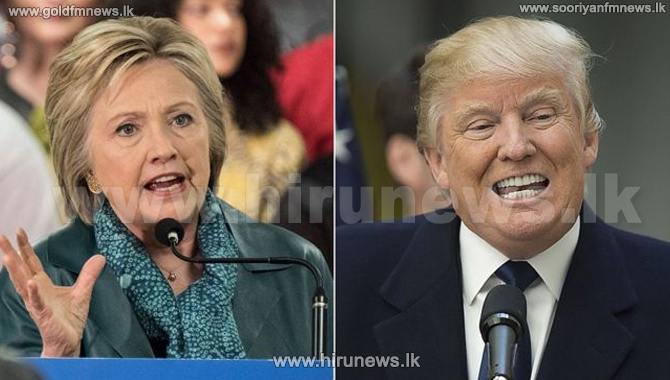 As officials probe the bombings, and stabbings in 3 U.S. cities in a 12-hour span, Police believe that the 2 devices that were detonated in New Jersey and New York were made by the same person.

It is been revealed that the bomb detonated in New York, was a shrapnel-filled pressure cooker, similar to the bombs used at the 2013 Boston marathon.

Meanwhile, the FBI has said that it is treating the stabbing attack in Minnesota as a potential act of terrorism as well.

The so-called Islamic State claimed the man was one of its supporters, but the FBI said no link had been found.