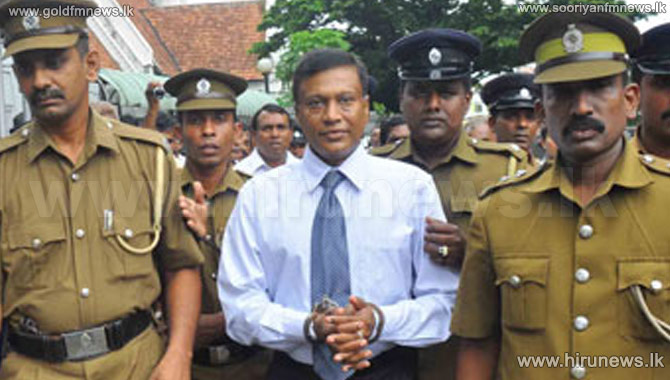 Accordingly, the Colombo High Court ordered that the Case hearing be held on February 6, 7, and 8th next year.

The other respondents in this Case are Vass Gunawardana’s wife, their son Ravindu Gunawardana and five former officers attached to the Colombo Crime Division.

Vass Gunawardana and his son Ravindu have been sentenced to death after they were found guilty of the murder of businessman Mohammad Siyam.

The other suspects were released by the high court judge on a 50,000 rupees cash bail and two surety bails of 500,000 rupees each.