Reconsider the revision of VAT – a request from former President Mahinda 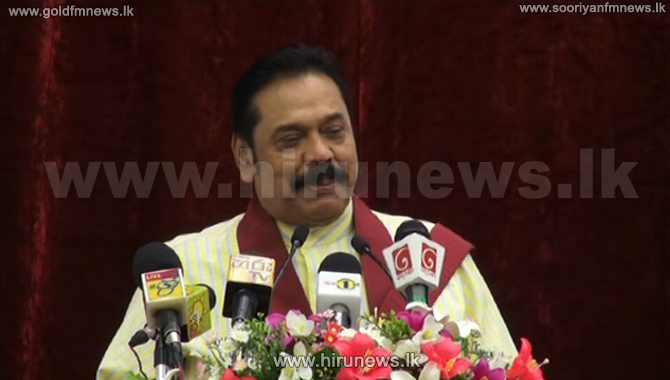 Former President Mahinda Rajapaksa says that the current government has oppressed the people by increasing the Value Added Tax.

Releasing a communiqué, the former President further stated that the government has gazetted a Draft Bill to increase the current VAT by 36%.

He also stated that the government still has time to reconsider the increase in VAT as it will oppress the masses, as it will add to the cost of private health services by 15%.

The communiqué released by former President Mahinda Rajapaksa stated that VAT was charged only from super markets which recorded a daily turnover of Rs. 2.8 million during his rule, but the current government has extended it to small retail shops.