Collective agreement of estate workers to be signed this week 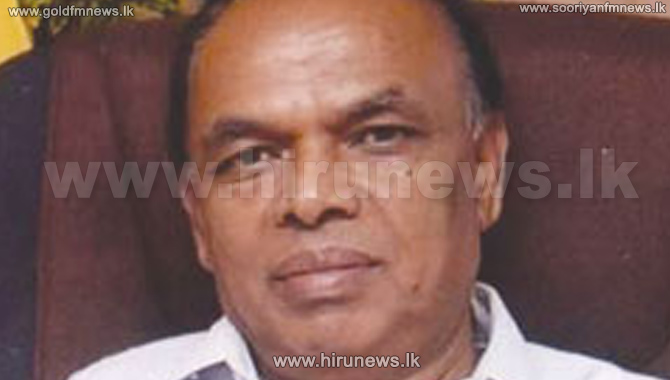 The CWC Leader MP Muttu Sivalingam stated that the collective agreement to increase estate workers’ wages will possibly be signed this week.

The two year agreement between the estate owners association and the joint estate workers union federation has expired last April.

The signing of a new agreement delayed due to a disagreement between the two factions.

However, it is reported that the estate worker association has agreed to increase the estate worker’s daily wage to Rs. 500 from the current Rs. 450 and pay a total wage of 675 rupees including allowances.

The estate owners have also proposed that workers’ attendance should be over 75% and one worker should pluck 16 to 18 kilograms of tea leaves per day to claim the extra allowance of Rs. 175.

The estate owners association has refused to pay arrears for workers. However, the trade unions have not agreed to the proposal made by the estate owners.