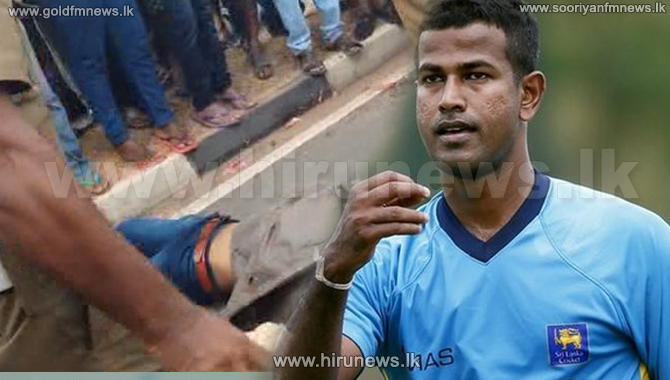 Nuwan Kulasekara, the Sri Lanka fast bowler, has been released on Police bail after he was involved in an accident that caused the death of a 28-year-old.

According to an SLC release, "Preliminary inquiries have revealed that Kulasekara was returning to Colombo from Kandy, when the unfortunate motorcycle rider who was travelling in the opposite direction had lost control of his bike whilst trying to overtake a bus and got flung into Kulasekara's path.

Kulasekara who is 34, retired from Test cricket in June in order to focus on his limited-overs career.