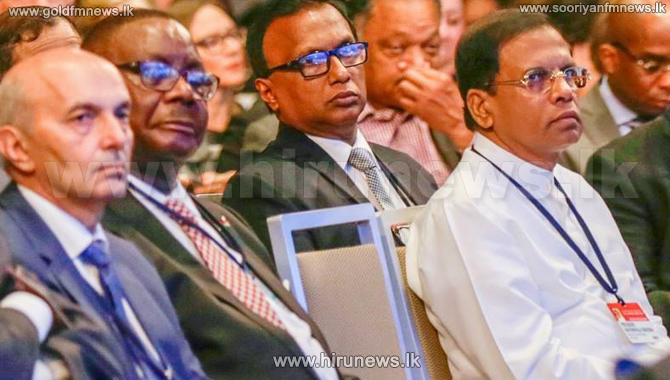 The 71st UN General Assembly will commence today and will continue until September 23rd.

Meanwhile, another summit jointly organized by the US and the UN on Refugees and migrants will also be held during this time.