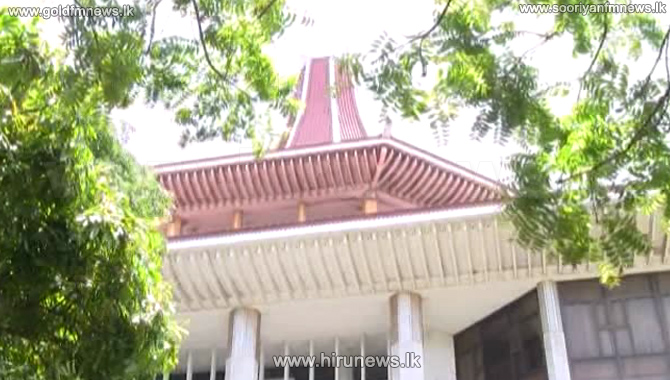 Fundamental Rights petition filed by People’s Action for Free and Fair Elections (PAFFREL) seeking an order to hold the local government election forthwith in respect of the local authorities was fixed for support on October 7.

They accuse the Provincial Councils and Local Government Minister has postponed the local government elections continuously.