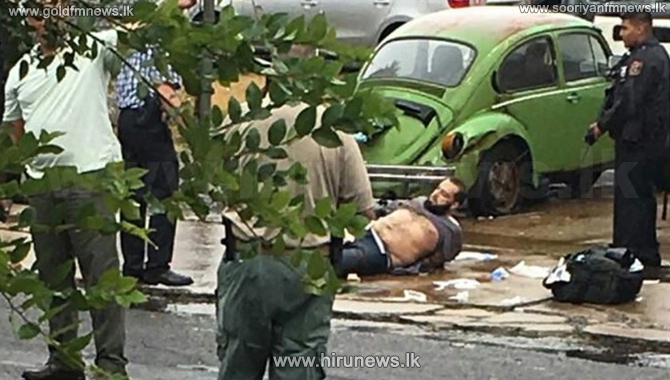 The man suspected in Saturday's bombings in New York and New Jersey was captured on Monday after a frantic manhunt and shootout.