North Korea's ground test of rocket engine is 'a success' 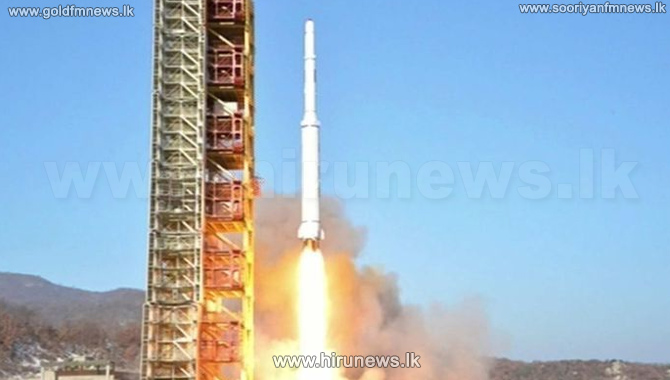 North Korea has carried out a "successful" ground test of a new rocket engine to launch satellites, state media says.

Kim Jong-un, the country's leader, asked scientists and engineers to make preparations for a satellite launch as soon as possible, KCNA reported.

It is the latest in a series of missile-related tests this year.

Meanwhile, the US and China have agreed to step up co-operation at the UN to address the North's fifth nuclear test.

The underground nuclear test, conducted earlier this month, is thought to be the country's most powerful yet.