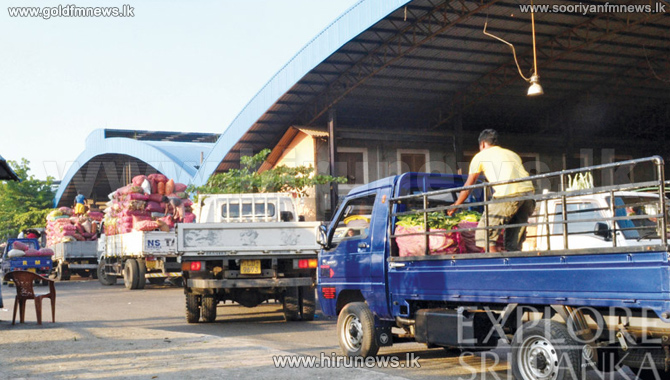 Severe Traffic congestion has been reported in front of Dambulla Economic Center as traffic police are not present to manage traffic flow.

Our correspondent stated that the traffic congestion at Dambulla Economic Center has extended even to A9 road as well.

Earlier, Civil Defence Forces personnel were deployed to control traffic at the Center but, they withdrew from duties following an assault on one of a Civil Defence personnel by a lorry driver.