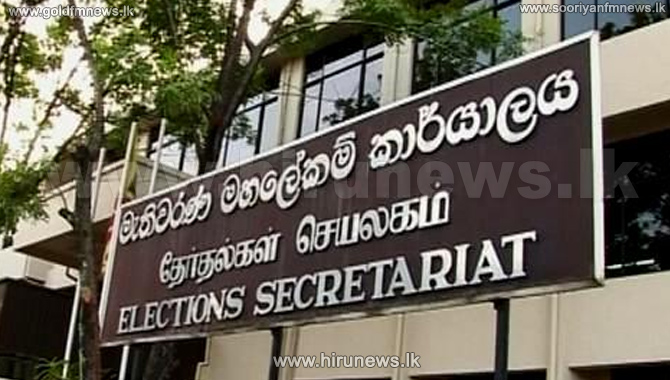 A group of former local government members affiliated to the Joint Opposition staged a demonstration in front of Election Commission this morning.

They claimed that they were not granted permission to meet Election Commissioner Mahinda Deshapriya.

Fifteen protestors were later granted entry into the Election Commission building enabling them to hand over a petition.