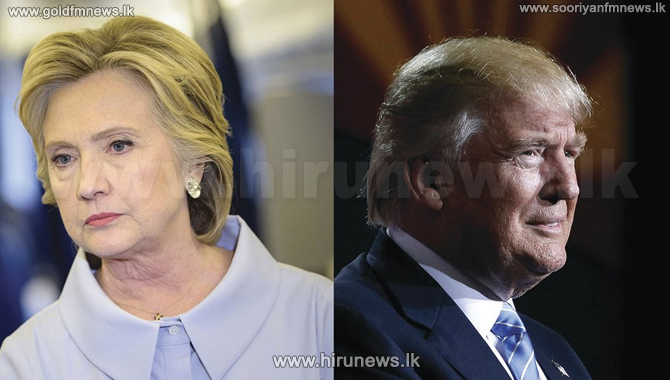 Hillary Clinton and Donald Trump will both met with world leaders in town for the United Nations General Assembly on Monday, but the two presidential contenders did so with vastly different goals.

While the stakes are high for both candidates, there is likely more on the line for Trump who, as a foreign policy novice, is still looking to prove his chops before the first presidential debate next Monday.

Trump used the meetings to try to convince voters that despite his often explosive personality he is qualified to serve as commander in chief. The key for the blunt businessman is the visuals of the meeting, hoping that voters see a president as they observe him with a world leader.

"I will say that with all the folks being in New York, I've had a lot of calls from a lot of different people on the basis that I'm doing well and, you know, they seem to think it's important to maybe meet," Trump said Monday on Fox News. "I don't want to comment specifically on who but a couple of people are coming over."