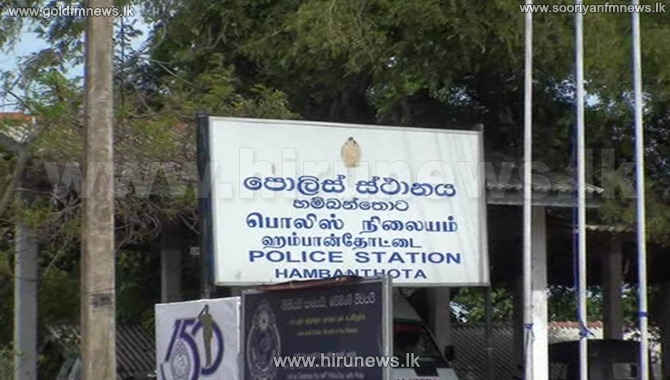 Tangalle Crimes Prevention Division arrested the elder brother and sister of the youth, who disappeared while in police custody and was reported missing for 10 days, for abetting him to evade the police.

The 37 and 38 year old siblings were charged with helping the youth to evade police arrest and submitting false evidence to state employees, according to local media reports.

The 20-year-old G.G. Gayashan from Bandagiriya, was arrested along with two other youths over an alleged theft of several sacks of paddy from a warehouse. He went missing on 6th September, a day after his arrest while in the custody of Hambantota police.

The police claimed the suspect had fled while being escorted to use the restroom. The family of the youth lodged a complaint with higher authorities over his disappearance.